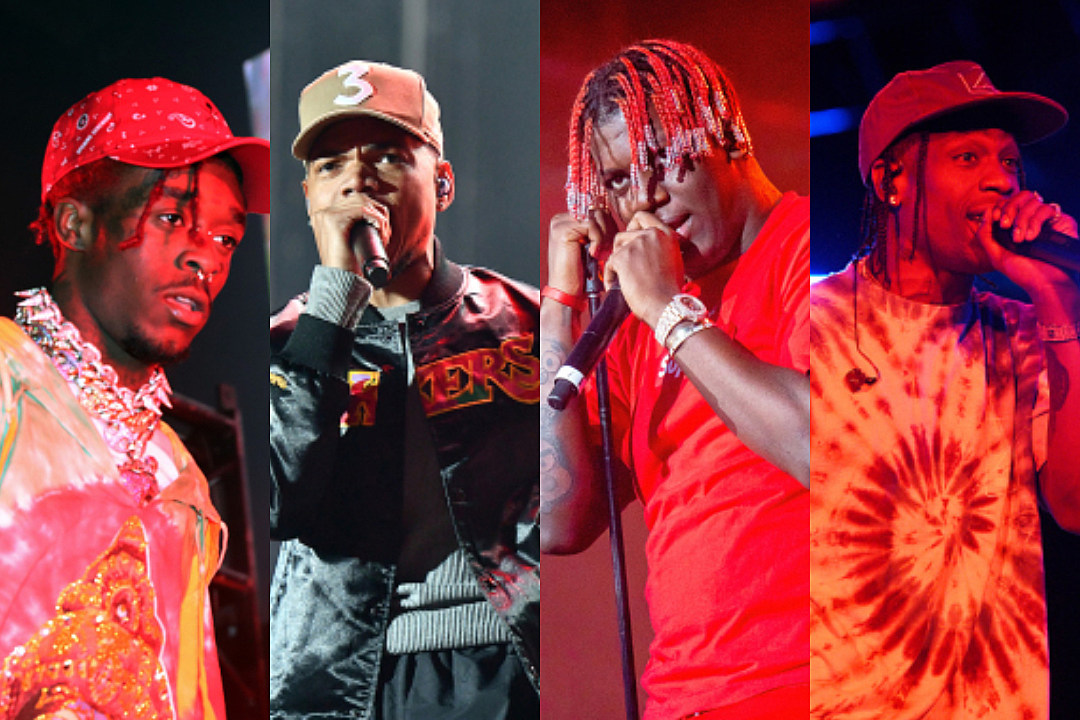 SoundCloud was once the best music app on the planet. Before the flow of the legendary platform was disrupted with 30-second ads that play in between songs and quick previews of formerly-free-to-listen-to records that can now only be heard in full with a subscription, going on SoundCloud was like exploring the dark web. It was the definitive go-to platform for underrated tracks from your favorite artists, whether they were uploaded from the rappers themselves or from a fan who came across a leaked song. Even ’til this day, it’s still a necessary platform for real aux cord authorities who are hip to the gems that are thoroughly embedded within it.

From about 2013 to 2017, the SoundCloud era birthed a lot of hip-hop’s most supreme songs over the last decade, and more careers than any record label could in today’s time. With the evident rise of streaming platforms Apple Music, Spotify and Tidal, SoundCloud certainly has competition when it comes to listeners’ options these days. But the music-sharing site is far from being obsolete. The Cloud is home of low-key classics from your favorite artists like Lil Uzi Vert’s syrupy-paced “NuYork Nights at 21,” Chance The Rapper and Noname’s pensive “Israel Sparring,” the Travis Scott banger “Backyard,” Lil Yachty and Quavo‘s elite collab “No Hook,” just to name a few.

In reality, SoundCloud drops, though sometimes less popular, are so rich and valued now that artists have found ways to repackage that older material like Drake with Care Package and Bryson Tiller‘s Trapsoul deluxe. The platform also allows OG fans easier access to the songs they once fell in love with and new fans an audible history lesson on what music sounded like before they got on put on to a rapper they really enjoy listening to. So, with that in mind, XXL narrowed down the best deep cuts to come from the app over the years. Dive into them below.

Kanye West and GLC interview/freestyle from 2003. Skip to 19:45 for hilarious freestyle accident.