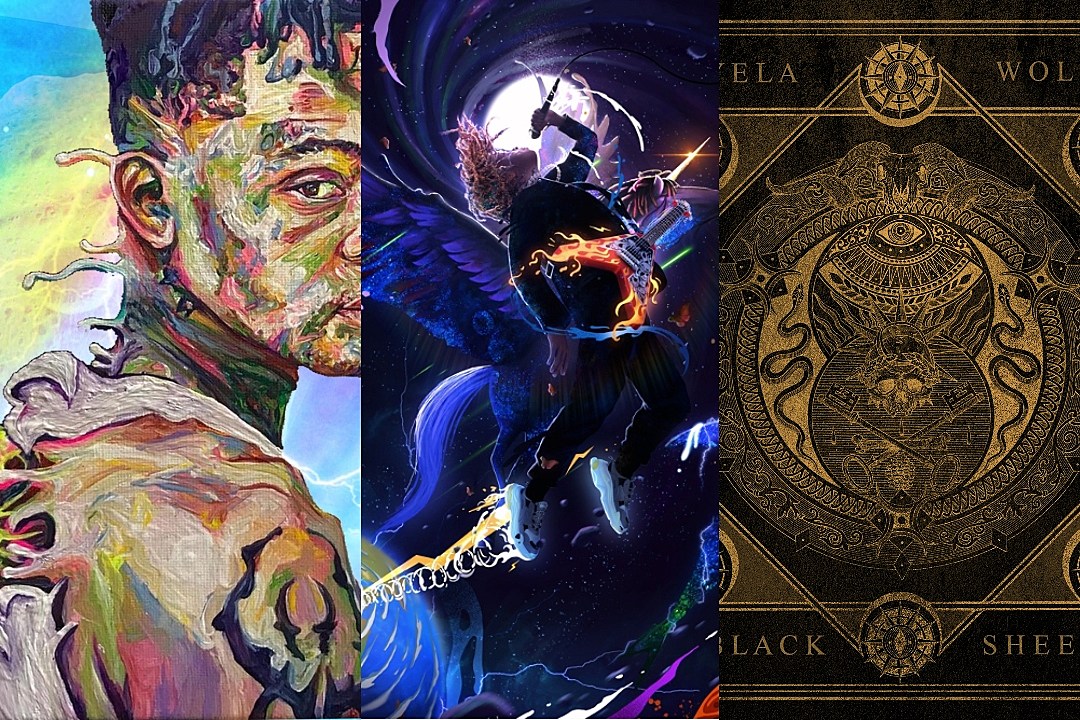 Cheers to the weekend! But before we get two days of rest, rappers are offering up some new music to vibe out to.

Trippie Redd has been teasing his rock album for some time now. And finally, the effort is here. The Ohio rapper has teamed up with Blink-182’s Travis Barker to offer, Neon Shark vs. Pegasus (Deluxe – Presented by Travis Barker). The 14-track album arrives just months after Trippie delivered Pegasus on Halloween last year. The former 2018 XXL Freshman has dipped his toe in the rock realm when it comes to the sound of his music, but for this particular project, Trippie Redd is going full throttle with the legendary rock star. The LP features appearances from Machine Gun Kelly, Scarlxrd and more, too.

Thouxanbanfauni drops his first project of the year with the album, Time of My Life. Released on Valentine’s Day (Feb. 14), the follow-up to 2020’s Fall features 16 songs with contributions from UnoThaActivist and MDMA.

Yelawolf and Caskey‘s project arrives as well. The two rappers had been hinting at their collaborative release, Yelawolf Black Sheep, and it was officially announced by the Alabama-bred rhymer earlier this month. The effort has 11 tracks in total and features appearances from Three 6 Mafia’s DJ Paul and Cub Da Cook Up Boss. The project’s lead single, “Been a Problem,” arrived earlier this month on Feb. 7. Before Black Sheep, Caskey delivered his mixtape I Changed last September and Yelawolf released his LP Ghetto Cowboy in 2019.

See more releases from Pell, Bodega Bamz and more below.