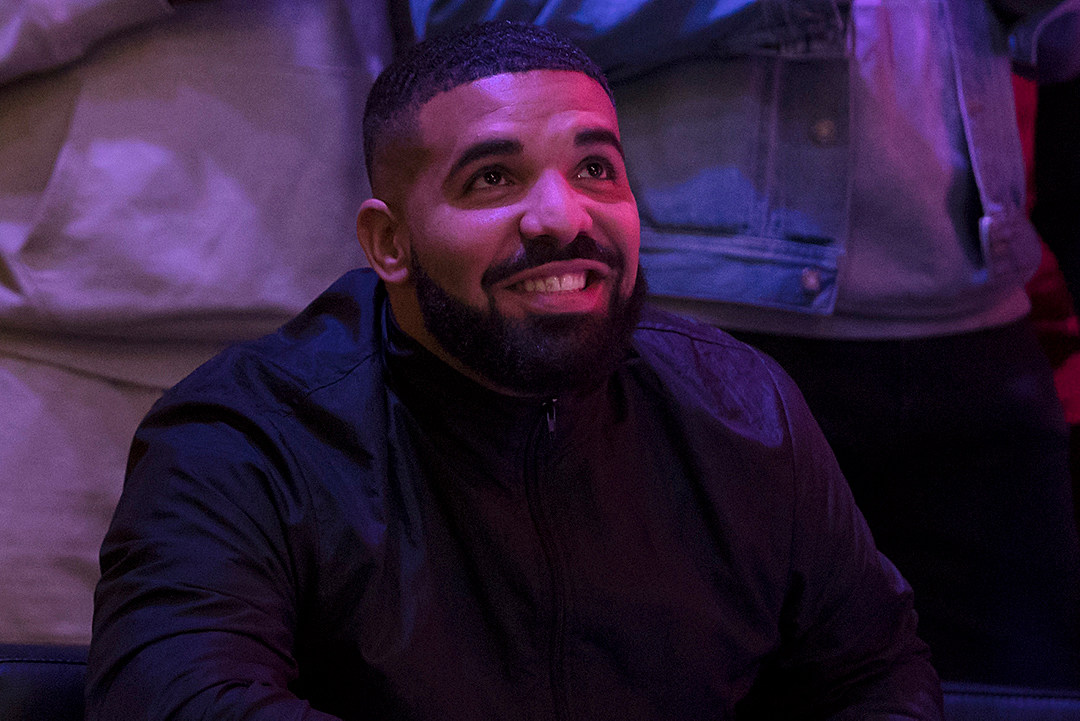 The new release only contains three tracks including “What’s Next,” “Wants and Needs” featuring Lil Baby and “Lemon Pepper Freestyle” featuring Rick Ross. An examination of the 6 God’s bars on the mini EP reveals Drake is still staking his claim as the current crown holder in the rap game. He is also dropping several names on the brief release, which serves as the sequel to 2018’s Scary Hours song pack.

On “What’s Next,” Drizzy has a braggadocios bar about his relationship with fashion designer Virgil Abloh. On “Wants and Needs,” Drake appears to signifying he might be extending the olive branch to Kanye West after years of being frienemies.

The final track, “Lemon Pepper Freestyle,” is peppered with lyrical shout outs, ranging from well known celebs to obscure millionaires and billionaires, as Drake mentions everyone from the song’s co-collaborator, Rick Ross, to a basketball star, a late friend, a 1990s television sitcom icon and Middle Eastern royalty.

Next up for Drake is his sixth studio album, Certified Lover Boy, which is slated to drop sometime this year after its January release date was pushed back by the rap star. “I’m looking forward to sharing it with you all in 2021,” he told fans in January. SC2 should give fans some relief until its officially Drizzy SZN.

Today, XXL takes a look at every rapper Aubrey name-drops on Scary Hours 2.

See them all for yourself below.

[FRESH VIDEO] Echo – In The Zone

[FRESH VIDEO] Echo – In The Zone