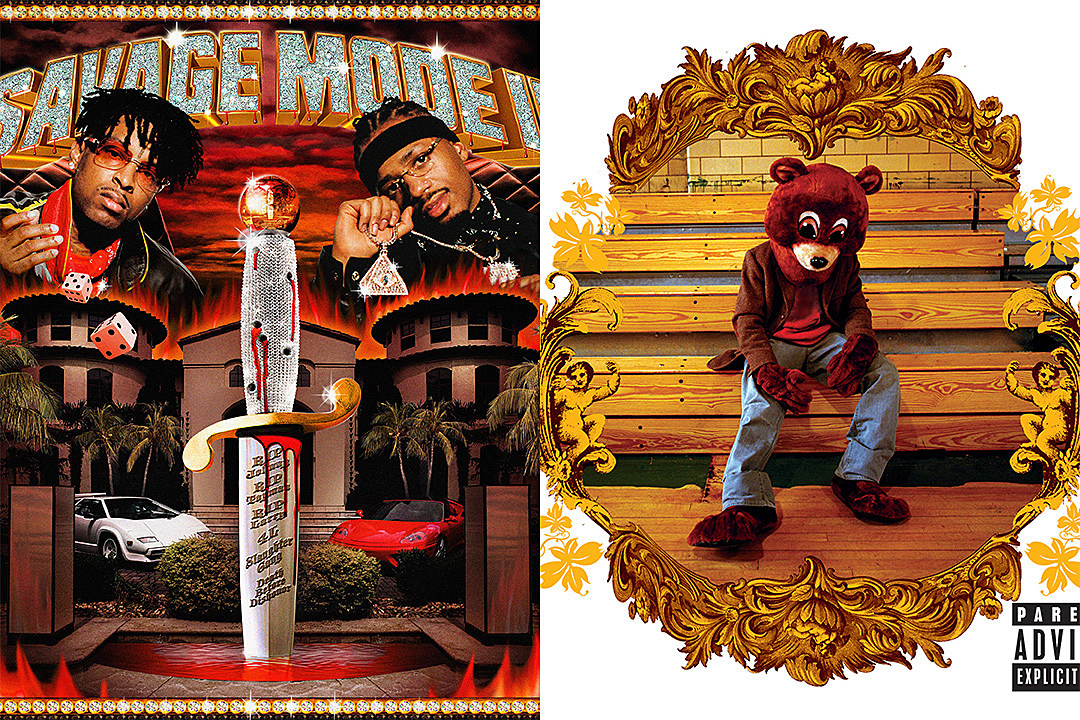 Without producers, rappers’ rhymes would merely be words on a page, in an iPhone’s notes app or even a freestyle that remains in the artists’ heads. And while going a cappella or delivering lyrics to no beat hold a certain level of significance in hip-hop because it showcases lyrical ability, it’s the person behind the rhymes who completes the package by adding their signature sonic sauce to the mix.

There are rappers who have collaborated with a solo producer to maximize their chemistry for an effort, like 21 Savage and Metro Boomin. But there’s also the rhymers who are multilayered and can work the boards themselves, like Kanye West, for example.

Last year, 21 and Metro delivered the the follow-up to their first collaborative album titled Savage Mode 2. Prior to the effort’s arrival, anticipating fans endured a bit of a waiting game. Many people were yearning for a magnetic second coming from the two Atlanta-based artists. But once the album arrived, it’s safe to say they received more than what they were likely bargaining for.

Kanye, on the other hand, had been a crafting beats long before he decided to step into the booth and drop his debut, The College Dropout. However, once he decided to pick up the mic and share his story, he did so with unabating creativity through song interpolations (“Through the Wire”) and top-tier beat selection.

21 Savage and Yeezy aren’t the only rhymers to offer a project that was tailor made at the hands of one solo producer, though. XXL has broken down 20 rapper albums with one producer and analyzed how those pairings—or a solo producer stepping into the rap space—can work so well. Take a look below.

See the Best Hip-Hop Albums Created by One Producer