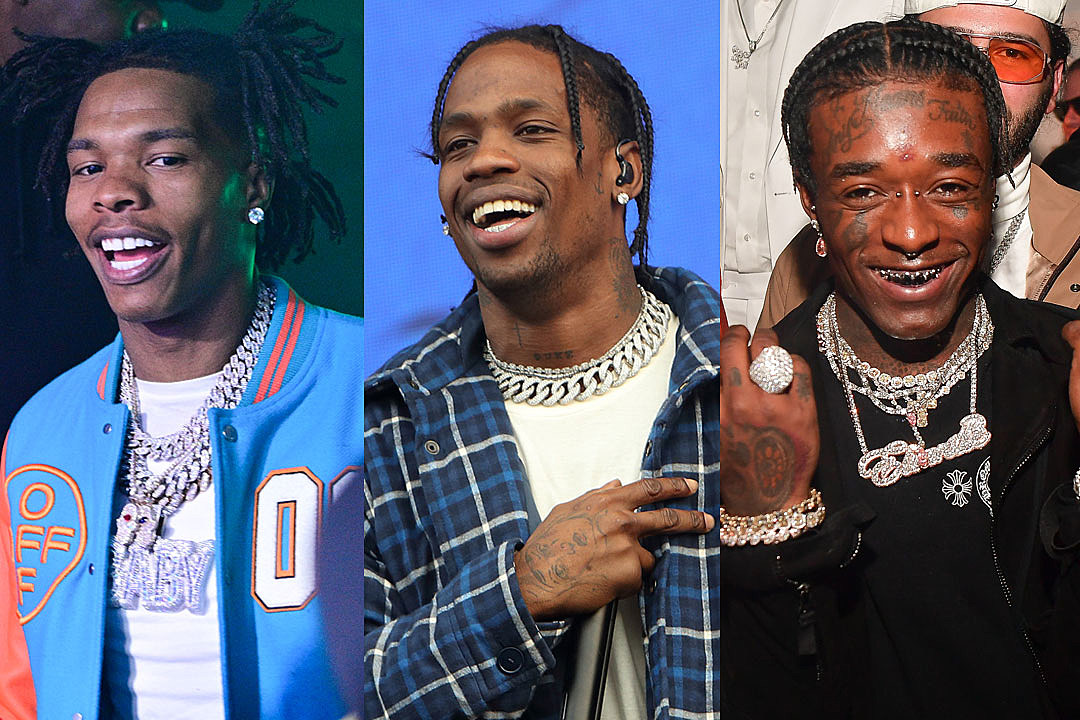 Having a hit song isn’t easy. If the stars align and a breakout smash happens for a rapper, the pressure is on to create another after the first wave of success. As an artist, especially in a fast-moving genre like hip-hop, coming up with another Billboard Hot 100 hit that proves they aren’t a flash-in-the-pan becomes the mission. Every rapper that entered the game with a big song doesn’t always end up following up with some fire though, but those that are highlighted here managed to drop a follow-up track that showed they were here to stay.

Modern hip-hop has quite a few stories in which a rapper had a song that took off to a certain level, then their follow-up track launched them to the moon. Lil Baby‘s first big single was 2017’s “My Dawg,” which was strong its in own right. A year later, he was on everyone’s radar, and that buzz turned into Drake jumping onto Baby’s single “Yes Indeed.” That 2018 song in particular was the No. 6 song in the country that summer, and is currently six-times platinum—a truly impressive mark.

This is similar to how things played out for Travis Scott, who had a hit in June of 2015 with “3500” featuring Future and 2 Chainz, but just a month later dropped “Antidote,” the song that put him on the road to superstardom. “Antidote” climbed to No. 16 on the Hot 100 that year.

For Lil Uzi Vert, when he dropped “Money Longer” in 2016, even if his fans didn’t have their paper as stacked as he did, they were still shouting “Money got longer, speaker got louder, car got faster” right along with him. That track earned a No. 54 spot on the Billboard Hot 100, and he followed that one right up with “You Was Right,” another banger that year about regretting taking a woman home for the night. Uzi just continued to level up, landing at No. 40 in early 2017.

Lil Baby, Travis Scott and Lil Uzi Vert were known artists at the time their earlier singles released, but those follow-up songs legitimized them in a different way. They proved they had a legit track record for making songs that resonated with the people and it showed on the charts. Each of their respective follow-up tracks climbed higher on the Hot 100 and proved they had more hits in their bags.

In addition to those artists, follow-up songs from Megan Thee Stallion, Kendrick Lamar, Future and more have climbed higher heights than the tracks that came before them. These rappers proved their follow-up hip-hop songs were legit after making a hit. Look out for your favorites below.