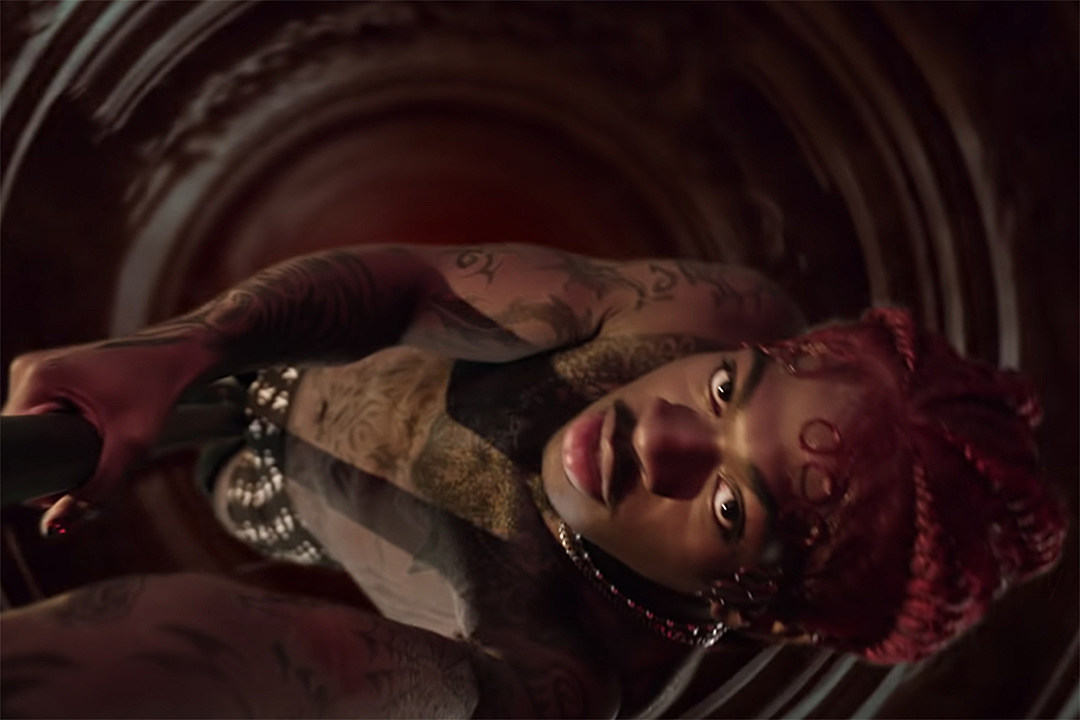 After Nike settled their lawsuit with MSCHF Product Studio, Inc., which created the Satan-inspired sneakers for Lil Nas X by using Nike’s original Air Max 97 design to help promote his latest single and video, “Montero (Call Me By Your Name),” the rapper is claiming the controversial song may be leaving streaming services for good.

On Tuesday (April 13), Lil Nas X made a startling announcement to fans by claiming “Montero (Call Me By Your Name)” could disappear from music platforms like Apple Music, Spotify and Tidal at some point tomorrow (April 14).

“Not even joking. everybody stream call me by your name hard today because it may no longer be available tomorrow and there’s nothing i can really do about it. thanks for all the support tho!” he shared on Twitter.

The “Old Town Road” rapper later followed up the tweet by explaining how fans could take measures to ensure they still have access to the track if it is removed from streaming platforms. “Everybody screen record the audio/video on youtube so you will have the song in your gallery worst case scenario,” he continued.

Within the two brief tweets, the rapper did not mention why the song was possibly being removed. However, fans have started to report that the song is no longer available for them. One fan shared a screenshot on Twitter, showing an error message that said, “Looks Like ‘Montero (Call Me By Your Name)’ is no longer available.”

The Lil Nas X supporter captioned the tweet, “He’s being so serious they actually took it down.”

However, the song is still available to be played on platforms like Apple Music, Spotify and Tidal.

The 22-year-old melodic rhymer’s track has been shrouded in controversy for the satanic subject matter and homoerotic undertones used to create the video. Rappers like Sada Baby and Joyner Lucas have publicly spoken out against the visual for Lil Nas X’s new single, but the “Panini” rapper continues to stand behind the art he created.

See the Many Times Rappers’ Social Media Accounts Were Suspended

Tell us something about yourself.
Tags: Lil Nas X news