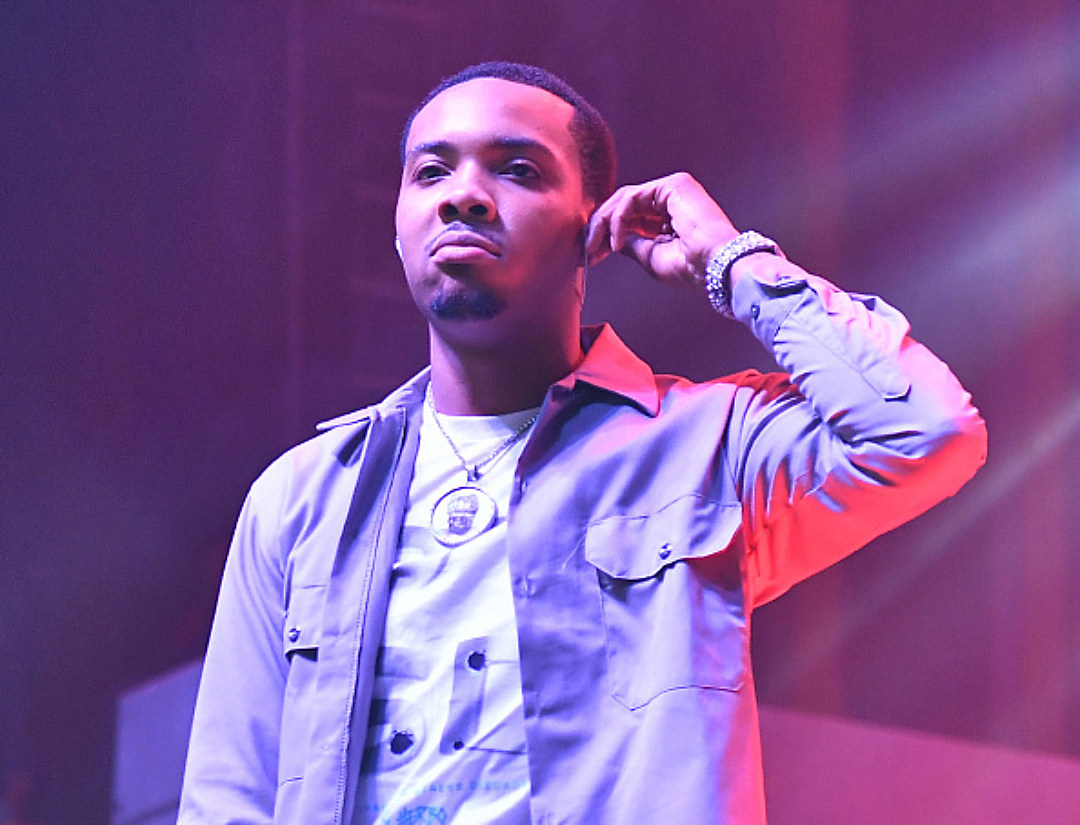 G Herbo has been hit with another charge in connection to his ongoing 2020 federal fraud case.

According to court documents obtained by XXL on Wednesday (May 5), Herbo, born Herbert Wright III, has been charged with lying to the feds during a voluntary interview with a U.S. special agent and a special agent for the FBI in 2018.

The legal document, which was filed on Tuesday (May 4) in the United States District Court District of Massachusetts, includes information that on or about Nov. 24, 2018, the Chicago rapper “knowingly and willfully made the following materially false, fictitious and fraudulent statements and representations in a matter within the jurisdiction of the executive branch of the Government of the United States, that is, during a voluntary interview with a Special Agent of the United States Secret Service and a Special Agent of the Federal Bureau of Investigation.”

Prior reports claim that Antonio Strong is a music promoter and manager that G Herbo is well-acquainted with. Strong is also alleged to be the “ringleader” of the $1.5 million fraud scheme, according to a Dec. 2, 2020 report in the Chicago Tribune.

Additionally, G Herbo is being accused of claiming that he “never worked with or was assisted by Antonio Strong,” never provided Strong with money, nor did he receive anything valuable from Strong or have a direct relationship with him.

The court claims that contrary to what Herbo says, he has known Strong since at least 2016, and has worked with and been assisted by him, has given Strong money, received expensive items from Strong like private jet charters, luxury accommodations and exotic car rentals, and has had direct communication with Strong via phone conversations, text messages and Instagram direct messages.

Last September, G Herbo was charged with conspiracy to commit wire fraud, two counts of aggravated identity theft and one count of forfeiture. The case, however, wasn’t unsealed until December of last year.

The PTSD rapper allegedly used false identities over a four-year period to cover the expenses of over $1 million worth of trips on private jets, limousine rides, exotic car rentals and a vacation at a villa in Jamaica. He also reportedly purchased two designer puppies in Michigan in 2017.

Herbo appeared for a remote hearing on Dec. 9, 2020, in which he was released on bail under a series of conditions enforced by the United States District Court, Central District of California, allowing him to travel to New York and New Jersey to visit his child. This information indicated that G Herbo‘s girlfriend, Taina Williams, is pregnant. Williams confirmed her pregnancy online sometime after. The couple celebrated their baby shower over the weekend.

Although G Herbo has not spoken publicly about this most recent charge, he did share a tweet bringing awareness to National Silence the Shame Day. He wrote, “TODAY IS NATIONAL SILENCE THE SHAME DAY. JOIN ME AND RAISE AWARENESS FOR @SILENCETHSHAME IN SUPPORT OF THEIR MUSIC AND MENTAL HEALTH PROGRAMS.”

XXL has reached out to a rep for G Herbo and his attorney for a statement on this matter.

Tell us something about yourself.
Tags: G Herbo news